Conveniently Located to Serve You Just Off The TransCanada Highway

Find out why drivers trust AutoPro Alignment & Maintenance for regular maintenance and engine tune-ups in Kamloops. As a quality automotive repair shop, we want your experience to be as convenient and stress free as possible. We are proud to be associated with NAPA AutoPro.
We offer:
Book Now

We provide a nationwide, 24-month, 40,000 km Peace of Mind Warranty on all our repairs

Save Money and Drive Your Vehicle Longer

Getting the maximum mileage out of your vehicle saves you money in the long run. Schedule your regular maintenance at our Valleyview AUTOPRO Alignment Service Centre in Kamloops, at 2063 E TransCanada Highway. Simply click on the Book Now button above or call to make your appointment. Be sure to ask about our 400,000km club!

Our AUTOPRO service centre in Kamloops is owned by Mark and Dorothy Purdey. AUTOPRO Alignment has been serving customers in the Valleyview area of South Kamloops since 1984.
Mark was a young 28-year-old man who had a dream. On January 2, 1984 The Alignment Shop was born at the corner of 6th and Victoria in Kamloops. After 3 years at that location it was moved to its present location in Valleyview. The reputation of the business was built on steering and suspension repair, but the added space allowed expanding into general auto repair with and additional employee. The growth required an investment in renovation, equipment and employees. There are now 3 full time employees, one service advisor, and 2 technicians.
Mark had wanted to be associated with Autopro since 1984. When the opportunity came in 1996, he signed up. He expanded to a second location in North Kamloops in 2008, which was subsequently sold in 2022. Mark welcomes new customers for automotive and truck repairs including: 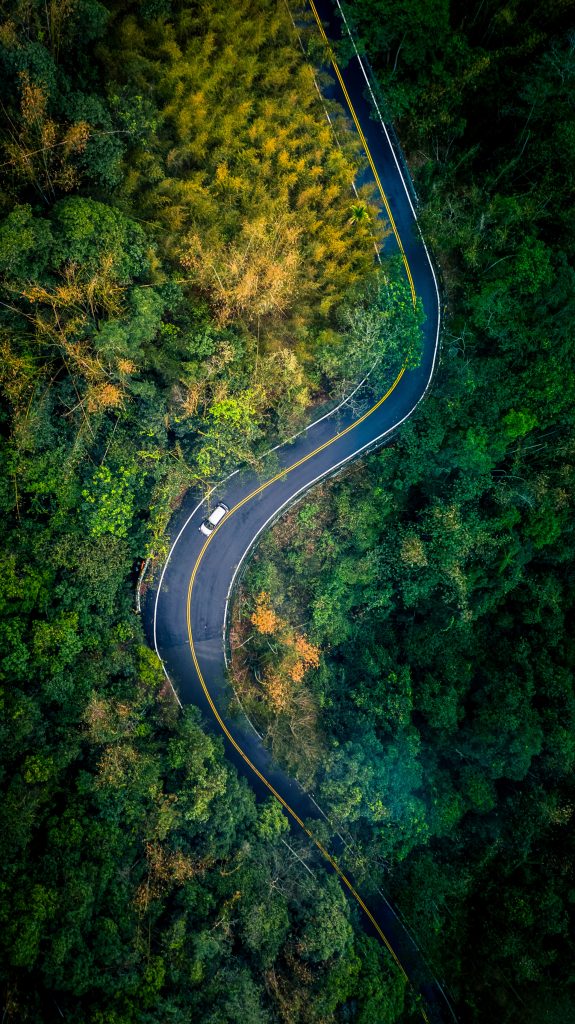 Don’t turn up the music— to drown out that new foreign sound your vehicle is making.

Bring it into Autopro Alignment and Maintenance before it gets worse!

Getting your car alignment checked on a regular basis is an important part of vehicle maintenance!

Here’s why it’s important to make sure your car’s alignment is up to date: https://tinyurl.com/nsstt7bu

Should I inflate my tires in the winter?

You may have to! Check your tire pressure with an accurate tire pressure gauge, preferably before they’ve been driven on and they warm up. Learn more here: https://tinyurl.com/5goc55al

Our team hopes you have an exciting year and we thank you for your continued support last year!

Wishing you and yours and incredibly Merry Christmas!

May your day be filled with laughter and life.

One sign that could point to dirty fuel injectors is a misfiring engine!

Misfires can be caused by several things, so it’s a good idea to bring your vehicle to us so we can trace the cause. Learn more here:

Cleaning Your Fuel Injector - an article by AutoPro Alignment and Maintenance in Kamloops, BC | Kamloops’ first choice for automotive maintenance and repairs.
5    View on Facebook